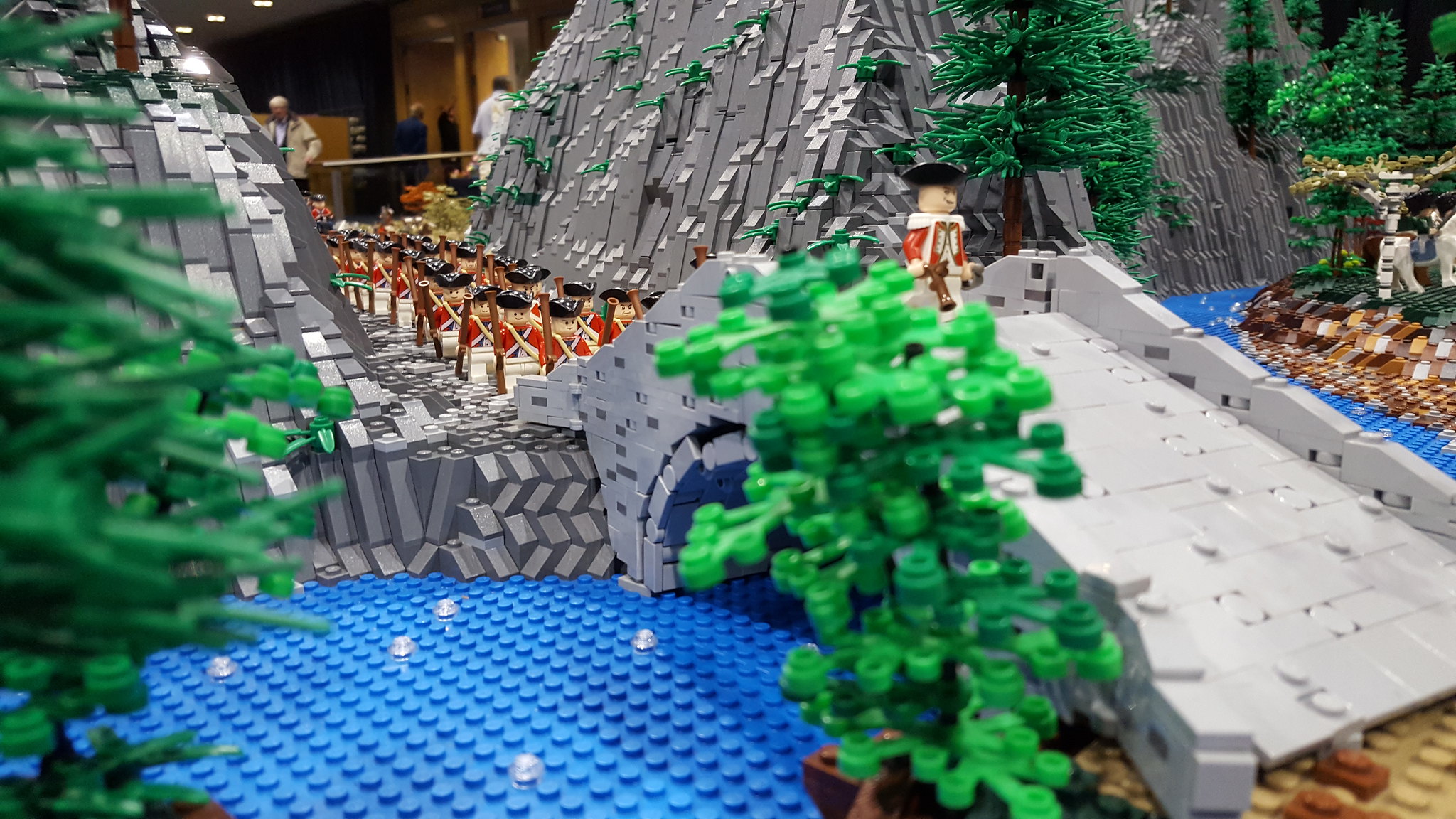 There’s something amazing wherever you look at Bricktastic – and it’s all LEGO!

Whether inspired by vintage LEGO from the 1980s such as classic space, castle and city, or more recent LEGO themes such as Star Wars, Friends and Minceraft, our master builders will amaze you with their creativity, skill, and sheer number of LEGO bricks.

Book your tickets today £14 per person

At Bricktastic, some of the UK’s very best LEGO builders will be showcasing their models.

From cars to animals, to historic buildings, there is something for everyone to be inspired by. Bricktastic isn’t just a treat for the eyes, though – come and chat to the builders, ask them questions and learn new techniques and you could be building something to be display yourself.

We have over 100 fan displays booked to attend Bricktastic 2022 – a mixture of large dioramas and more intricate display models. 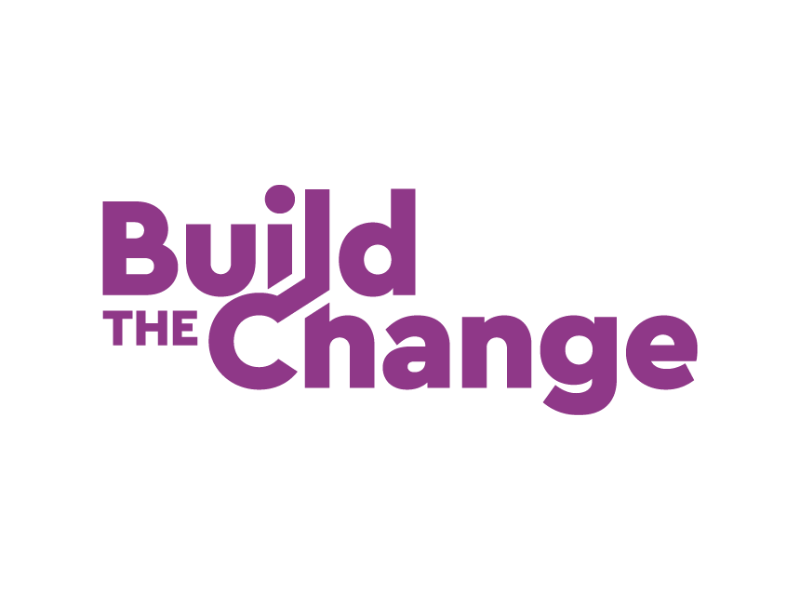 Build the Change is all about giving children an opportunity to express their ideas for a better future using LEGO® bricks.

Whether it’s an action we can do locally, or an invention that can change the world, all ideas matter and more people need to hear them. Join us at Bricktastic on the 25th and 26th of February, and share your ideas on how to protect today’s dinosaurs (Birds, of course) from human impact!

Build models of your wildest dreams with our giant LEGO play pits – tens of thousands of LEGO bricks are on hand to create creations large or small.

Build together as a family, or compete against each other. It’s easy to spend hours at the brick pits! 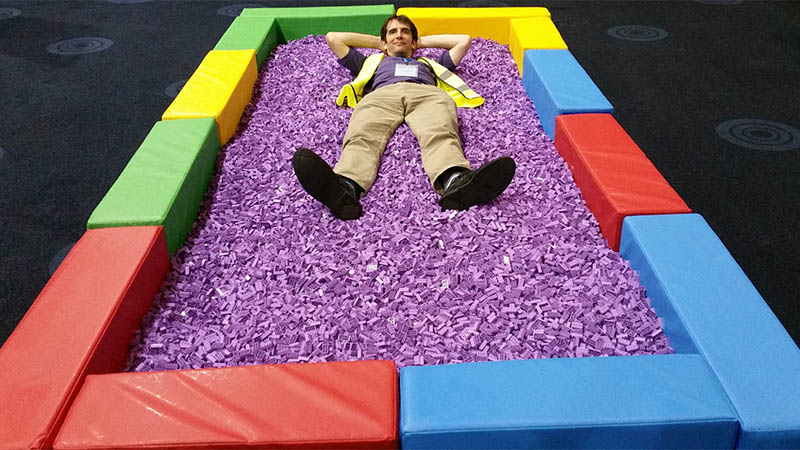 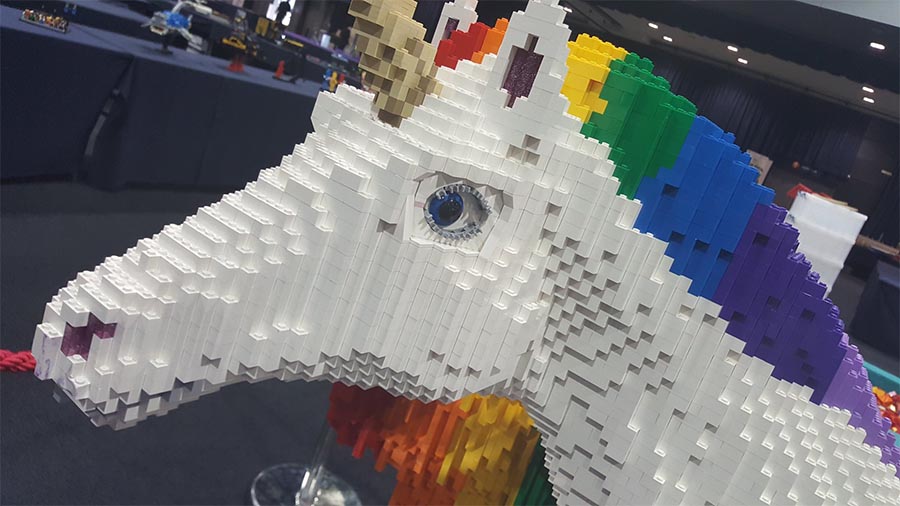 We have brought together some of the best businesses in the UK to create our LEGO marketplace.

From custom minifigures and vintage LEGO sets to current LEGO sets from popular themes such as LEGO City, Star Wars, Ninjago, Friends, Marvel and DC superheroes and more – there really is something for everyone – and every budget – at Bricktastic.

And the fun doesn’t stop there – we have LEGO activities running throughout the weekend, so come and get involved! Come and join us:

Presented in aid of

With kind support from

Site design by We Are Ken. Website by Peacock Carter.